Waterford Distillery is a major new whiskey project by the man behind the renaissance of ISLAY’S Bruichladdich single malt whiskey.

Waterford Distillery in Waterford, Ireland, was founded in 2014 and began production in early 2016. The distillery resides in a former Guinness brewery, and many of the employees from the plant’s previous incarnation were brought on to run the distillery.

The new 20,000sq.ft bonded warehouse is at the Airport Business Park, Killowen, Waterford.

Located about two hours south of Dublin, Waterford Distillery accepts visitors by appointment but does not yet formally offer tours. A visitor center and shop are expected to be added in the future.
Swipe from Left to Right to view the construction progress from Oct 2016 to Jan 2017. 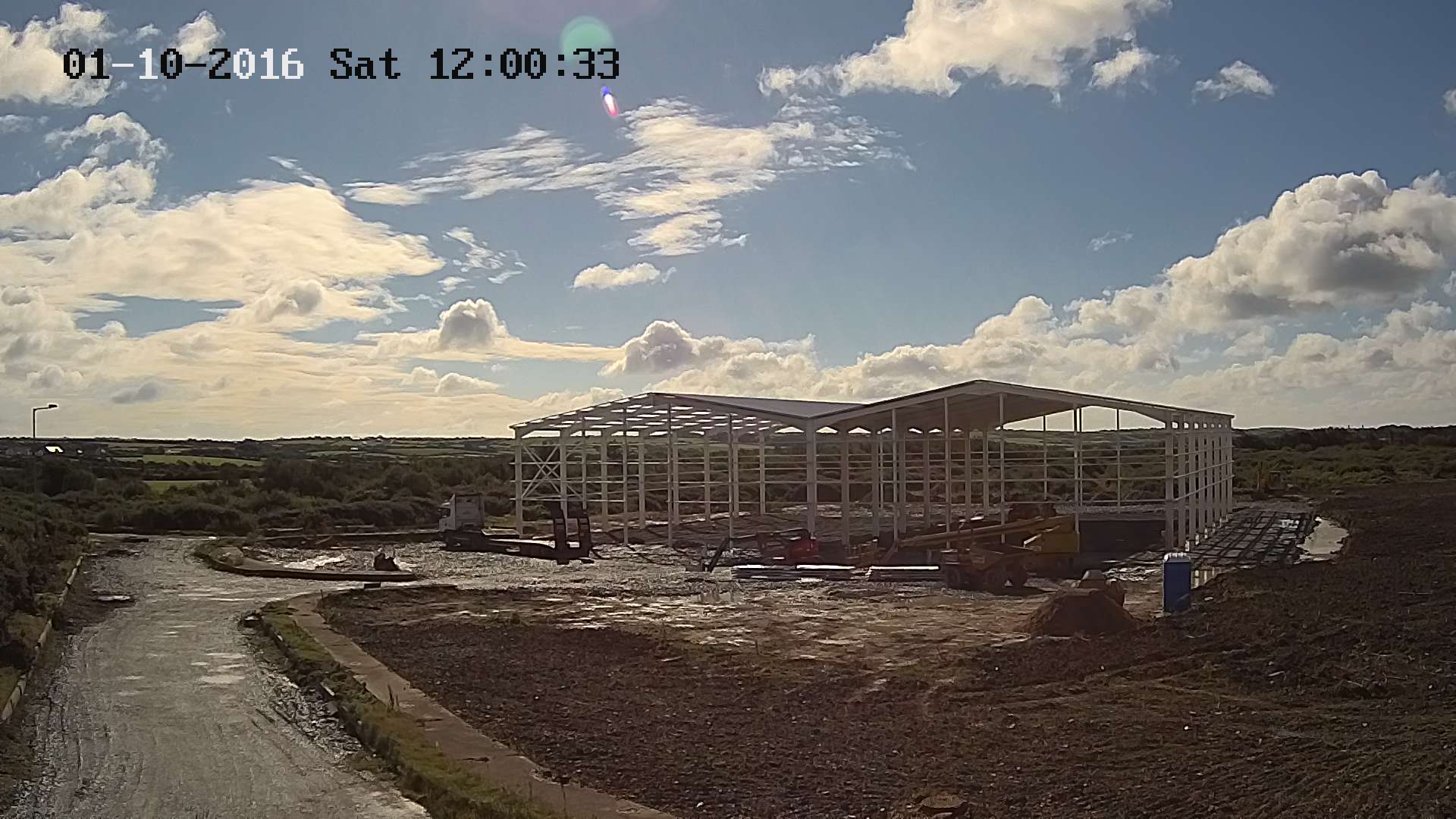 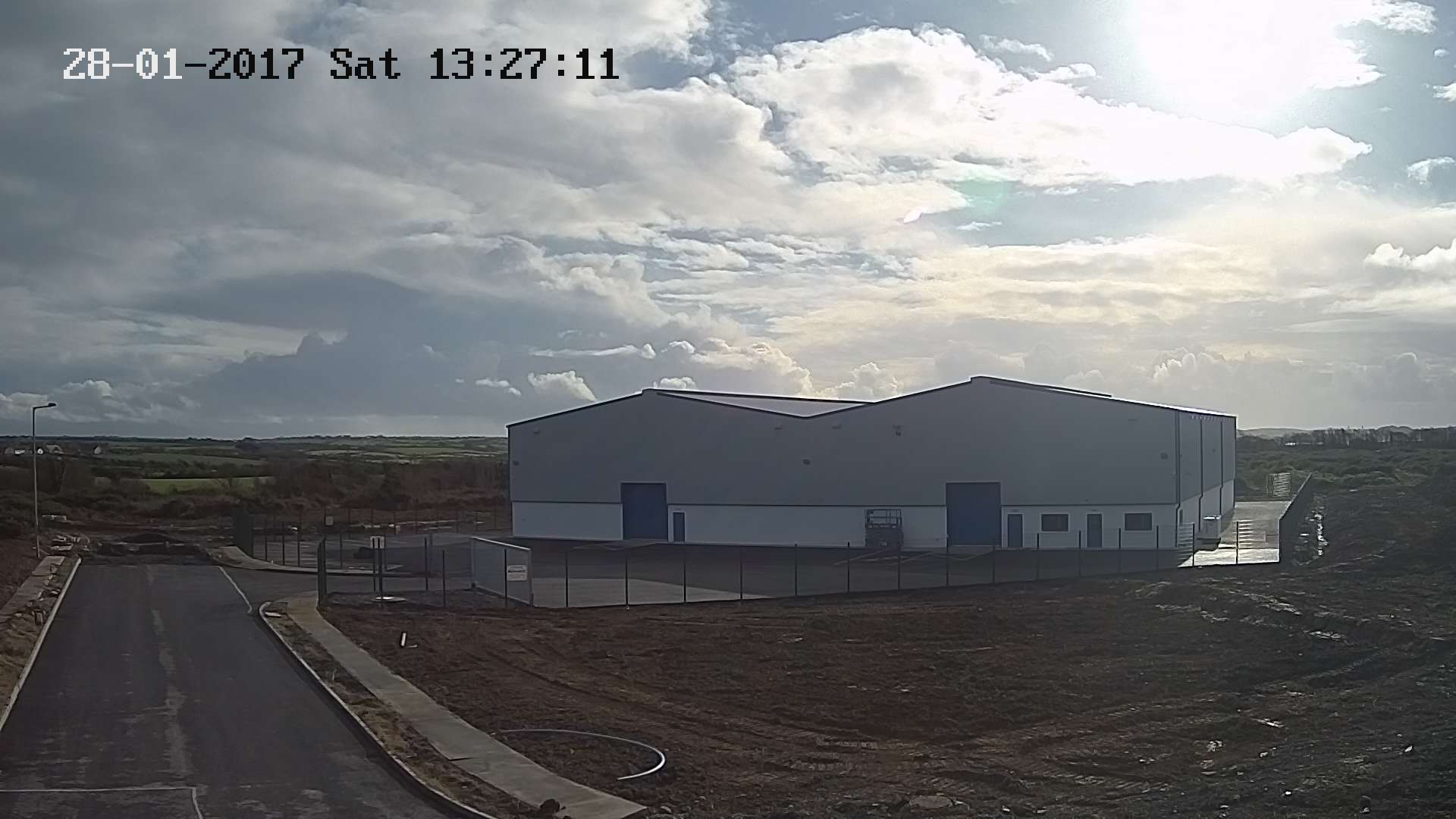 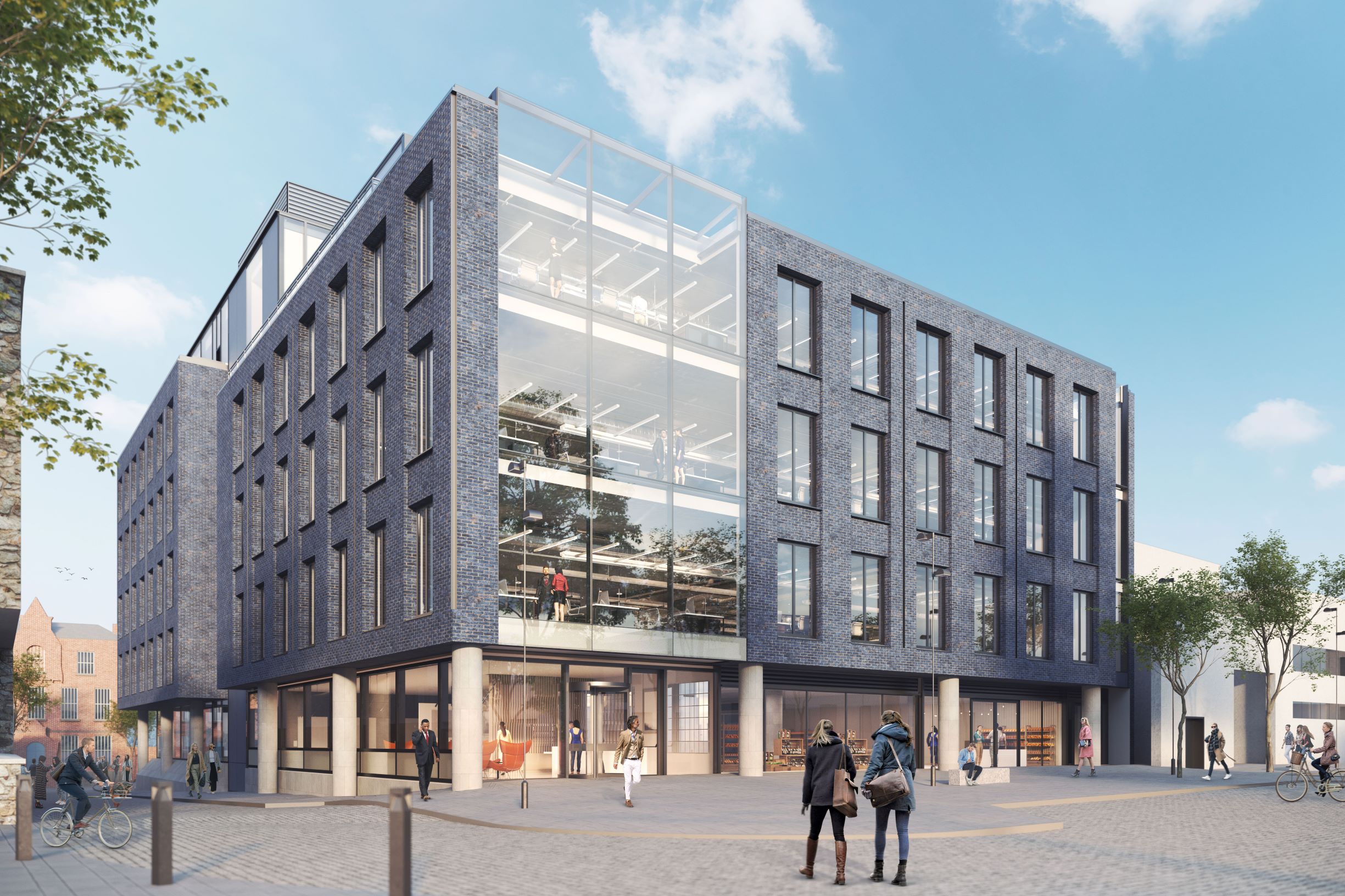 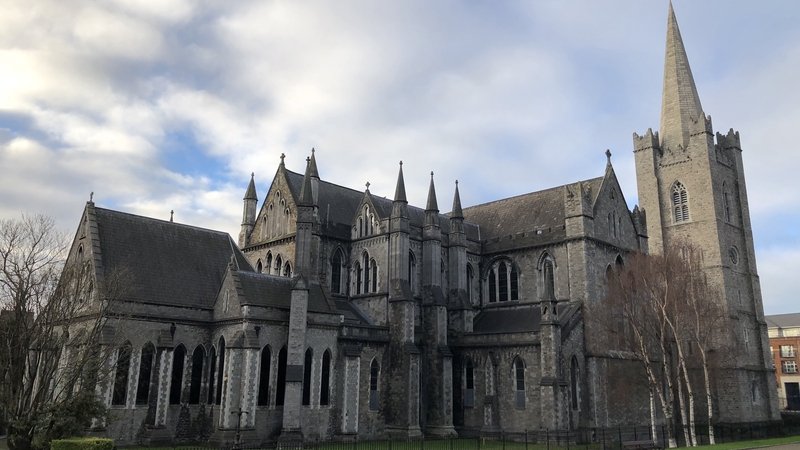 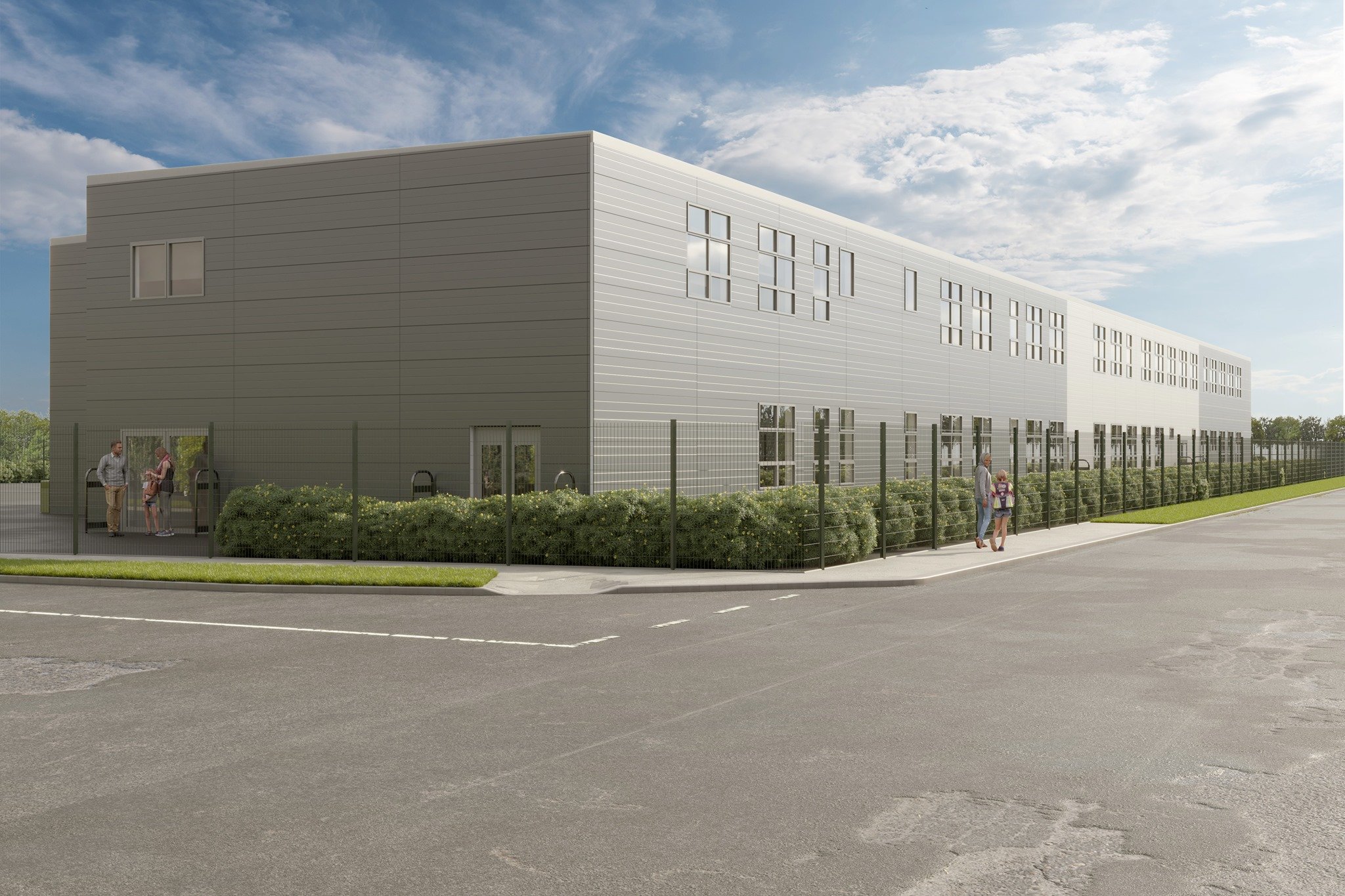 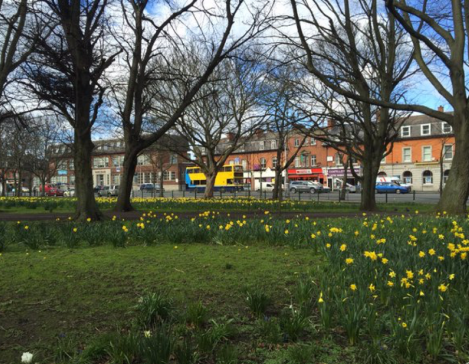 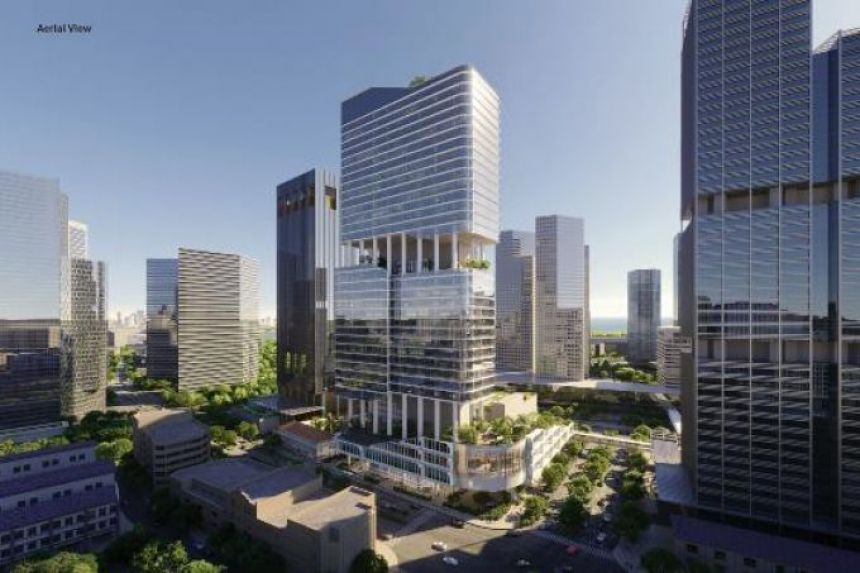 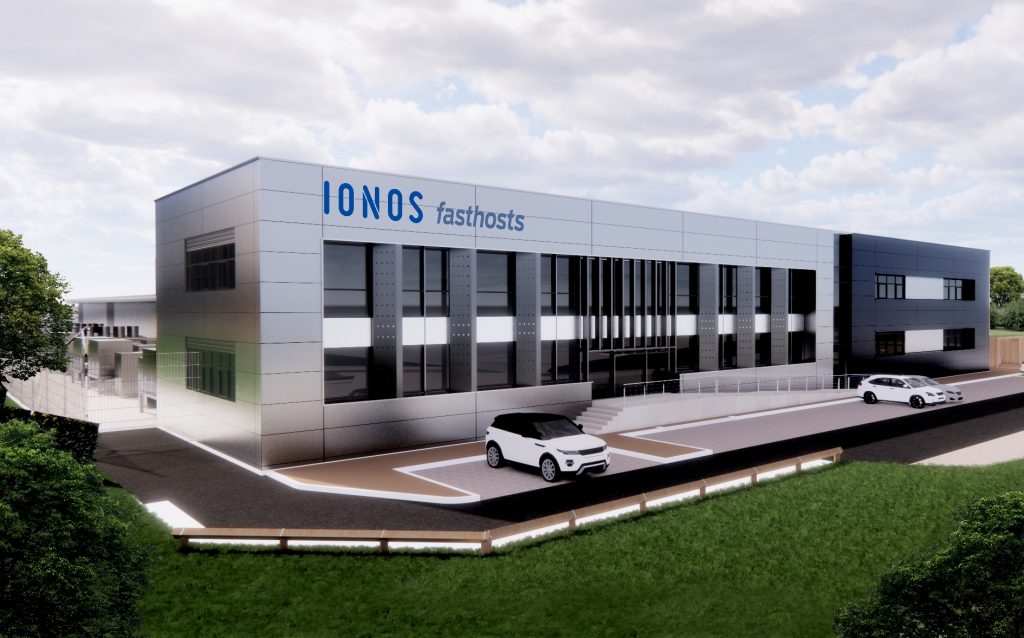